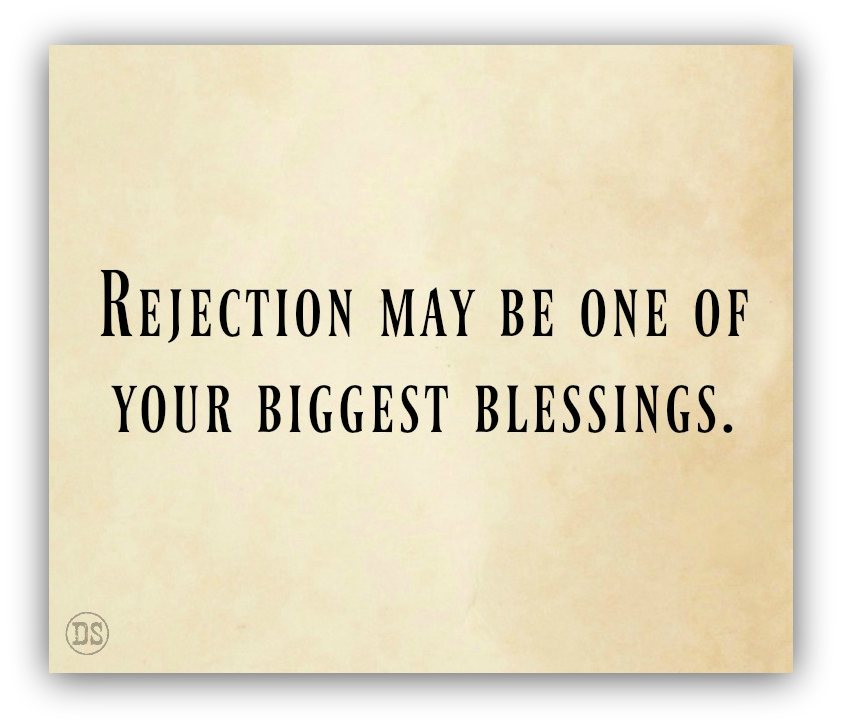 Rejection. We all know what it tastes like—bitter, regardless of how well-preserved our self-esteem.

As a child, I often played the piano for school talent shows, winning awards in some and going unnoticed in others. On those losing occasions, my mother would say, “You will always play better than some people, but not as well as others. Something else will come along.”

Her wise words lengthened my perspective and helped me bear the bite of childhood disappointment.

Later rejections involved a certain boy in my high school American History class and job applications for which I just knew I was the most qualified. Failure to land a coveted teaching position after college hurt deeply.

My most stinging rejection in recent years involved a novella manuscript turned down by an acquisitions editor for inclusion in a historical Christmas collection. The setback was a blow to my career as an author, or so I thought.

After licking my wounds for a few days, I set to work stretching that same storyline into a full-length novel. Another publishing house plucked it up as a stand-alone (a single book), and offered me a three-book contract for books 2 and 3 to follow.

I signed on the dotted line, quivering only slightly since I’d not yet written books 2 and 3.

Had I sold that first novella, the story would have been gone. If I’d given up and quit, that may have truly been the end of my career as a novelist. However, that so-called loss became the seed that grew into my three-book series, The Cañon City Chronicles, re-released last year under a single cover.

All because of an early rejection.

My recent multi-award-winning novel, An Improper Proposal, was also rejected early on. Published elsewhere, it has been my best-selling novel to date.

Mother was right. Her rendition of Romans 8:28 has carried me through many potholes of rejection over the years, and I expect it will see me through others yet to come.

May we remember that God has a way of working everything out for good in the lives of His children. Even the most bitter and painful of rejections and disappointments.

He’s the great recycler of human wreckage, and He encourages us to not give up, but to press on for the prize. 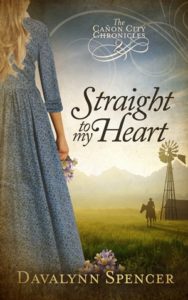 She would rather die. Lifting her skirt with one hand, she gripped the bench seat with the other and climbed up the wheel spokes.

Whit ran to the horse and grabbed its bridle. “Livvy, that was nearly ten years ago. We were children. Can’t we start over?”

The only thing she wanted to start over was his foot. With a hard yank, she slapped the reins on the horse’s rump and nearly got her wish as the wagon lurched ahead. Whit jumped out of the way.

Expecting to see an impish grin plastered on his face, she frowned at the pain gripping his features. Maybe she had run over his foot. She pulled on the reins, but the barn-soured horse would not be deterred and continued forward.