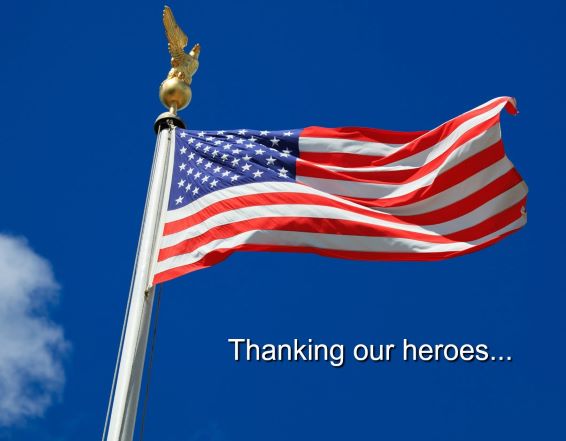 Not long ago I had the honor of spending time with a couple of cowboys who had more than the love of rodeo and horses in common. Though one hailed from Louisiana and the other from Pennsylvania, their trails first crossed during an emergency medevac on 13 October 1971 in Vietnam. From a wrecked Jeep, one laid down cover fire for the other who carried the wounded to his chopper that hung by one skid over a mountain ledge.

Which of their lives lived was that of a hero? I’d have to say all of them. I thank God for those soldier-cowboy-preachers.

When I taught sixth grade in a rural California middle school, I asked my students to define what a hero was.

“A hero is a person who does something good.”

“A hero is someone who does something that’s not forgettable.”

“It could be your mom or your grandpa, just as long as they help you.”

“My hero would be a best friend because they stick up for you.”

Yesterday, many of us took time to say “thank you” to those who have stuck up for us during their military service. We call them veterans. Those who have “been there, done that.”

In the wake of our collective, national day of thanking our heroes, take a moment today and share in the comments below about others in your life whom you call “hero.”

The voice spoke so clearly that Eli looked over his shoulder expecting—what?

Feeling foolish, he pushed his cap off and rubbed his head, recalling long cold nights in foreign mountains. A man’s mind could play tricks on him, make him think someone was out there, when in truth, there were many someones out there.

This time the words settled inside him, pulsating like some living thing.

And the voice. He hadn’t listened to it in a while.

The promise was more than a well-delivered sermon from a Sunday pulpit. It belonged to the God Eli had known before Laura moved away. Before the IED blew up the Humvee. Before Pop died.

“I really do want a fresh start.” Confession clawed its way up his throat. Saying it out loud made it real. Tangible. His stomach clenched, his hands fisted around nothing. He desperately wanted to slough off the old and start over.  ~The Miracle Tree