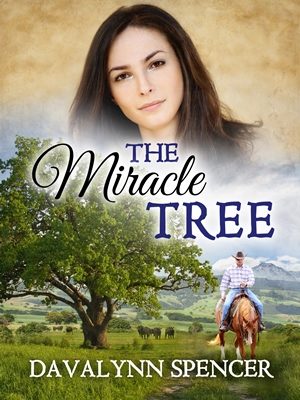 She’s back and everything is the same except the boy next door.

Laura Bell is looking for a second chance, not another romance. Devastated by her husband’s infidelity, the resulting divorce, and her mother’s lost battle with cancer, she comes home to the Sierra Nevada foothills to heal and start over. Everything is the same at her family’s hilltop home—except it isn’t. And neither is the boy next door. He’s grown into a sharp-edged former Marine with secret wounds of his own.

Eli Hawthorne doesn’t recognize the slicked-back city gal as his scrawny little tag-along from twelve years earlier. But when his dog, Goldie, leads him to her at the base of the old burned-out oak tree, a teenage boy’s unanswered prayers come rushing back. Laura Bell is finally home. But he’s half a man now, and his scars may be too much for her to accept.

Laura and Eli have a chance to fill the empty places in each other’s heart unless pride keeps Eli from trusting God and fear blinds Laura to the miracle she’s been looking for in the boy she left behind.