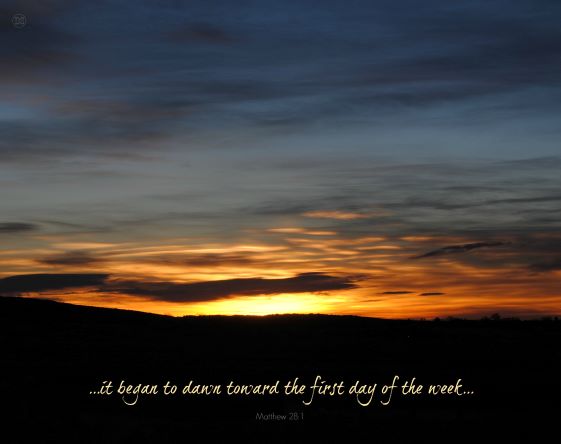 “Automation is on the horizon,” said the checker at my favorite grocery store as he rang up my weekly purchases. “Everything will be done electronically via camera and scanners.”

I was stunned. No more friendly conversations, smiles, and small talk during my marketing experience?

“What about people who have served the community for years,” I asked. “What about their jobs?”

Corporate doesn’t care, he implied. It’s nothing personal. It’s just not in their bottom line.

Has anyone ever said that to you, tried to ease an assault by saying, “Nothing personal, it’s just business”?

Kelly is having none of it.

After my disheartening supermarket conversation, I followed the “nothing personal” line of thinking to the extreme and came up with chip-reader salvation. Auto-deposit eternity. Smartphone forgiveness.

God didn’t have to be so personal. He could have given us a heavenly card-swipe, a praise-and-worship PIN, or access to the Kingdom via text: “Yeah, God. Sign me up!”

But that wasn’t His way.

When Jesus hung by his hands and feet on the Roman Empire’s execution tree, it was personal.

When He gave His life in exchange for mine, it was personal.

When his tomb was found empty on the first day of the week after His crucifixion, it was personal.

Two women made the discovery and ran to tell His other followers who came to see for themselves. Later, when they were all gathered in a closed, locked room, Jesus came to them—personally—and said, “Peace be with you” (Luke 24:36).

Because Jesus loved us, He came into our messy world.

Because He paid for our sins, we’re forgiven.

Because He lives, so can we.

Betsy watched them until Garrett drew rein at the fence and dismounted. His horse reached for the trough, and Garrett pulled him up short, removed the headstall, then let him drink.

Garrett leaned into his horse as if whispering a secret. “Don’t take it personal. She meant it as a compliment.”

6 thoughts on “Is It Personal?”