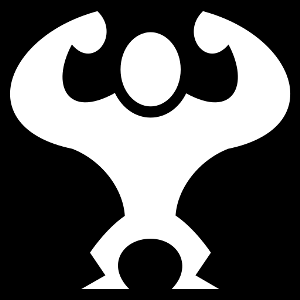 If you tuned in Sunday afternoon for the NFL playoff game between the Denver Broncos and the New England Patriots, toward the end of the game you saw a perfect example of the difference between POWER and AUTHORITY.

After a Bronco missed catching the ball in the end zone, a Patriots’ player ranted in the face of the referee who—according to the Patriot—missed calling some sort of infraction.

The giant of a man bounced up and down and back and forth, dwarfing the calm black-and-white-stripe shirted official who merely walked away.

The big guy had all the power in the world to flatten the much smaller official.

But the official had all the authority.

It reminds me of what Jesus told His disciples when he sent them out on a faith test-drive and they came back stoked.

In another place, Jesus says, “All authority has been given to Me in heaven and on earth.” Matthew 28:18

So to mix metaphors here, who’s in our corner: Power or Authority?

I hope it’s the guy with all the authority—Jesus.

He has all the power, too. (Lots of verses for this, but an easy one to remember is Matthew 6:13).

Is the enemy ranting and raving at you?

I’d love to connect with you through: