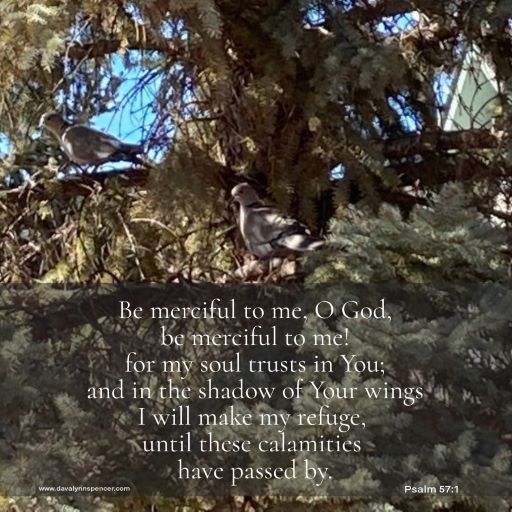 The morning I opened my Bible to Psalm 57, I had just read a social media post from a young woman in a war-torn country.

She recounted miracles and unexplained accounts of things happening that should not have – but for the power of prayer.

She thanked believers around the world who were praying for her countrymen and begged that they would continue. For God could do the impossible and save the weak and defenseless from the oppressor.

I thought of the innocents who suffer not only from military attacks but from social conflicts and the brutal assaults of hunger, poverty, and human trafficking. The oppressor dons many different coats, some as deceptively plain as depression, discouragement, and hopelessness.

Regardless of our battle, the Lord is our shelter in uncertain times.

“I will cry out to God Most High,” Psalm 57:2 says. The words were originally penned by a man who fled from one that was an associate, close in family and profession. One who should have been an ally.

The psalmist then writes of God sending out His mercy and truth, and in the next breath, he bemoans his dangerous situation.

Back and forth the psalm goes, from praise to fear to praise. But it ends in exaltation of God: “Let Your glory be above all the earth.”

This psalm shows me the entwining of cries for help with cries of confidence, the braiding of praise and petition.

I see that it is not a faithless heart that expresses fear to God Almighty. I don’t have to couch my petitions in pretty language but can cry my guts out before my Creator.

This week, and in the weeks to come, may we lift our loved ones and the suffering ones we don’t know to our faithful God and King. The Lord of heaven’s armies sends His warriors where mere humans would fall.

Be merciful to me, O God,
be merciful to me!
For my soul trusts in You;
and in the shadow of Your wings
I will make my refuge,
until these calamities have passed by
Psalm 57:1 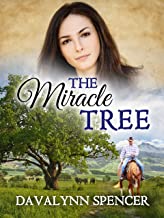 Another crash rattled the windows. The hair on Laura’s arms tingled with electricity, and she glanced at the clock.  The red 3:00 winked and disappeared. The refrigerator’s background hum cut out.
“Great. No power.”
She tugged on her tennis shoes. “That last one was close, Chica. No pause between the strike and the thunder.”
From the living room, she scanned the valley. A blue bolt struck the pasture, and she flinched. Momentarily blinded, she fell to her knees, certain the strike had split her house apart as well as her eardrums.
“Send Your angels to protect us, Lord!” Or calm them down if that’s what was dancing across the valley!
Another slash of light, but this time two seconds passed before the thunderclap. The storm was moving.
Shaken but in one piece, she went to the kitchen for the doggy treats she’d left on the counter, determined to extricate her new guard dog from its hiding place.
“Come on, Chica bonita.” On her knees beside the bed, she held the tidbit close to the puppy. “Want a treat?”
The quivering dog raised its ears and stuck its nose forward.
“Come on, honey. It’s okay. God’s rearranging his furniture.”
As unexpected as the lightning, her heart panged at the explanation. Mama’d always said that during the most frightening thunderstorms when Laura was a child. ~The Miracle Tree  Available in audio!

4 thoughts on “The Lord Is Our Shelter”