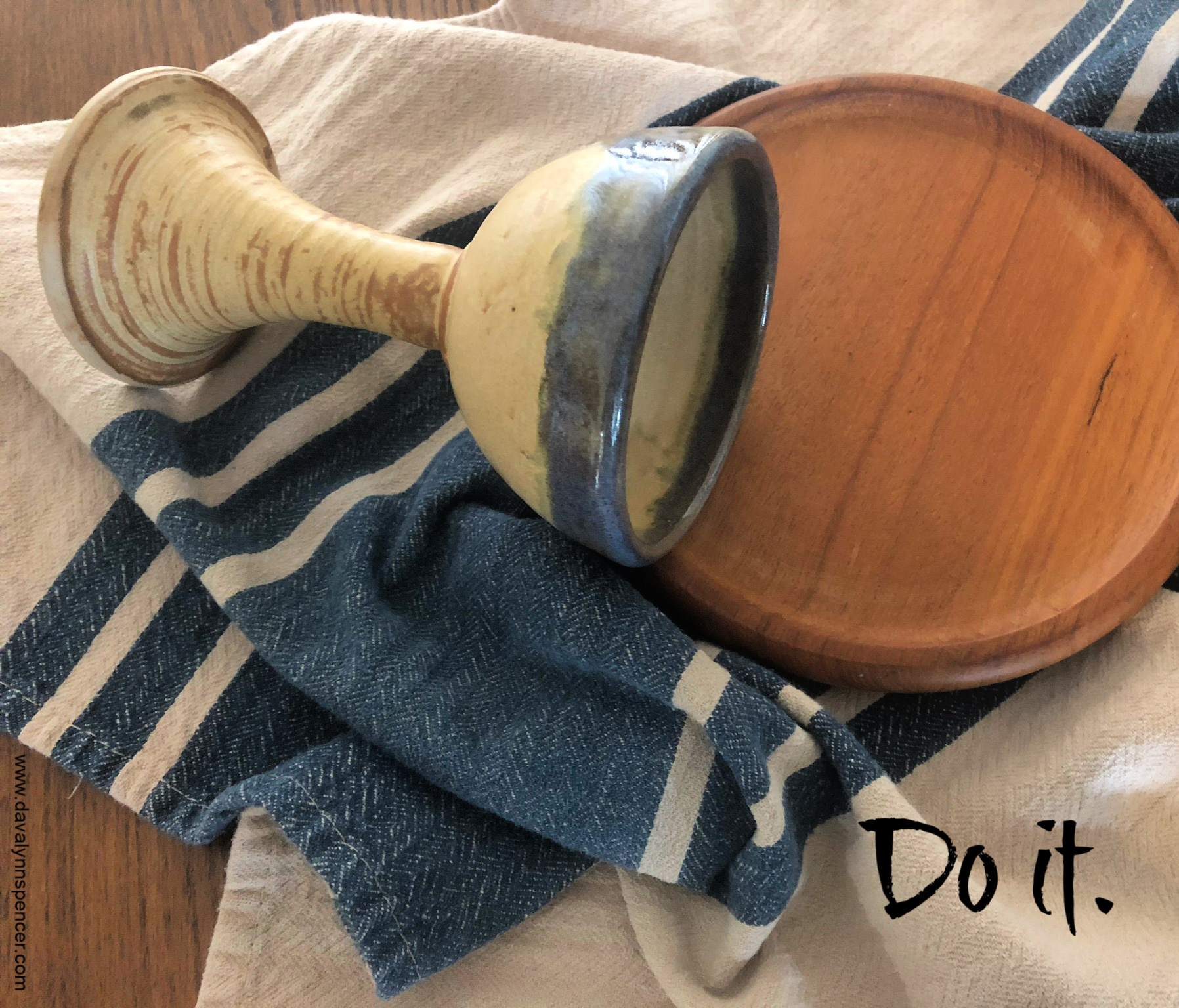 A world-famous athletic clothing and equipment supplier copyrighted its check-mark logo and three words into an unforgettable identifier.

You probably know who I’m talking about.

But did you know that someone else used two of those three words and the emphasis behind them long before the multinational corporation?

Her name was Mary, and she lived in an obscure Middle-Eastern village, the wife of a carpenter. She also had a son whom she believed to be quite different than the rest of her children or the rest of the world, for that matter.

One day, she and that son were guests at a wedding, and it was there that she uttered what I believe to be some of the most important words recorded in scripture.

Other more famous phrases have been recently emphasized during the Easter season, words like “Father, forgive them,” “It is finished,” “He is risen.” Indeed, these are critical words, but Mary’s simplistic outlook offers us a key to living life successfully in a crazy world – even when that world is in quarantine.

She offered her perspective after the wedding coordinator ran out of beverages. Specifically, wine – not something you whip up quickly with a package mix and purified water. Neither were available in those days.

Quietly, off to the side and not drawing attention to herself, she referred those in charge of serving the wedding guests to her son:

Apparently, they listened. You can read the rest of the story here.

What would our lives be like if we heeded her directive?

What do we have to lose other than panic, fear, stress, worry …

Now, in these not-quite-so-noisy days, might be a good time to try this approach to life. We might be more inclined to pause and listen. To seek His voice through His words and through His works around us.

We might be more inclined to listen with our hearts.

What is He saying to us? 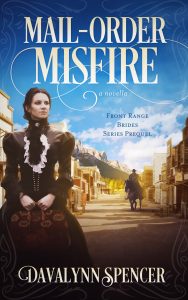 Etta had never been more nervous in her life. Though he said he wouldn’t, Bern Stidham had the authority to send her packing. Or he could insist she marry him. Neither option appealed to her at the moment, though one might grow on her in time. In spite of his brusque manner, he leaned toward kindness. Compared to Clark Penneholder, he was saintlier than he might imagine.

However, he looked anything but kind as he scowled into the fire, arms crossed over his broad chest, feet spread in a wide stance.

Without warning, he threw her an ultimatum. “On one condition.” ~Mail-order Misfire